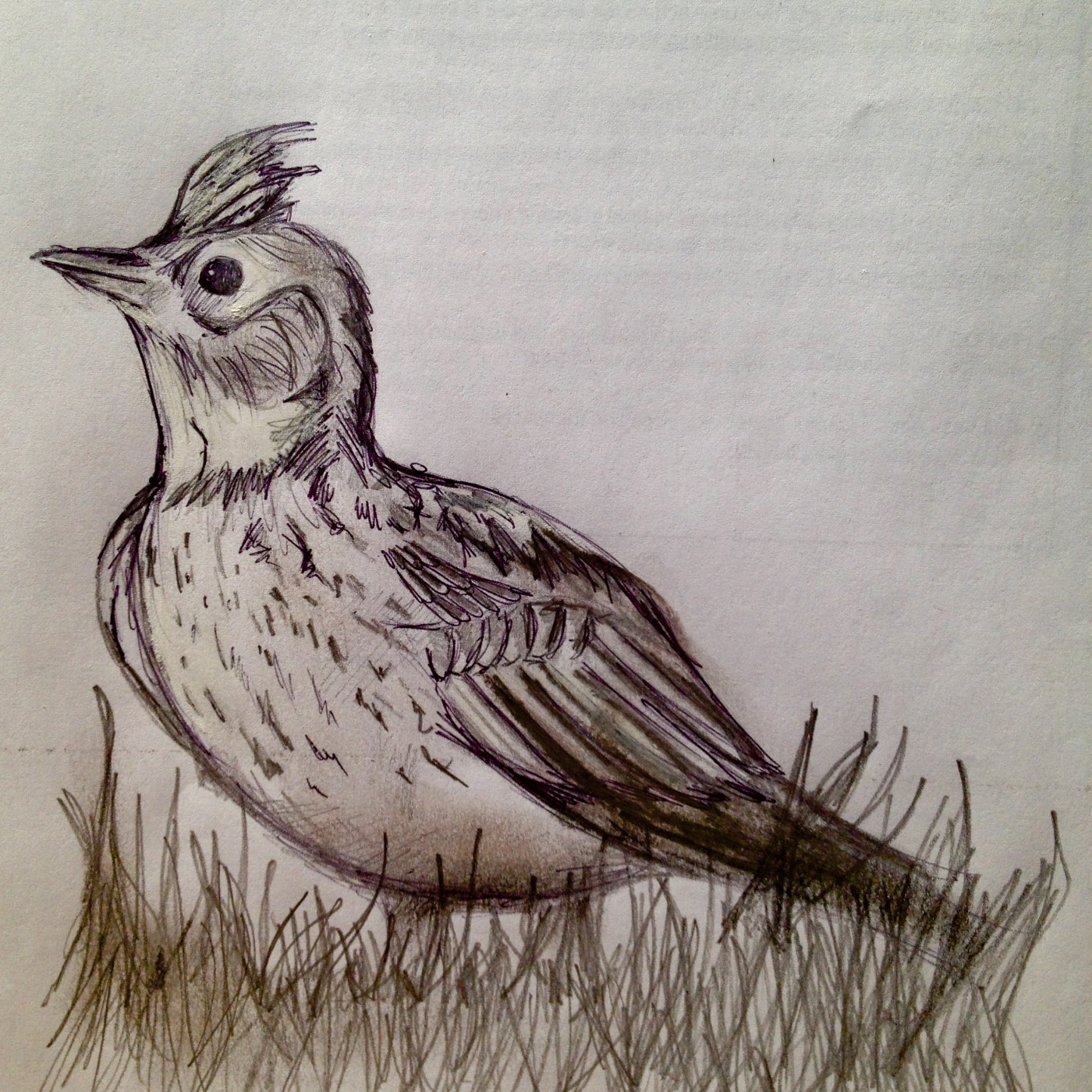 It is now one hundred years since the end of the Great War and its annihilation of a whole generation across Europe and the World. Its deadly scythe swept through families, communities, businesses, nobility, Empire and friends showing no mercy or respect. The veterans have long since passed on to join their forever young comrades but our obsession with this conflict does not diminish; people struggle to comprehend the sheer scale of the war’s human tragedy, the short lives of the dead and the “worlds” they marched away from. There is no decrease in the number who still feel a need to make a pilgrimage to Northern France; to stand by the graves of relatives, to see for themselves the land that was fought over, and to visit the peaceful havens of simple white headstones in patches of green that are its legacy in perpetuity.

There are 188 British and Commonwealth War Cemeteries, 19 French cemeteries, 14 German cemeteries and one American cemetery, as well as museums, monuments and visible physical evidence of the conflict. The cemeteries are like vivid green handkerchiefs embroidered in white; their perfection making them mirage like in their setting. The walls that surround them cut out 21st century life to maintain a constant and reverential tranquility inside. The grass inside and leading up to the cemeteries is always green; cut low to thicken it into a deep blanket in which the soldiers sleep. There is always bird song and flowers. Here and there is a poignant bouquet or poppy from this generation; pledging never to forget but never quite finding the right words if possible to say thank you.

The Thiepval Monument to the Missing designed by Lutyens and unveiled in 1932 is forty- five metres high and visible long before you arrive; its height dominating the battlefield which the victims it commemorates fought across, and in its size a physical embodiment of the scale of the losses suffered there. The monument commemorates the 72,000 British and South African soldiers reported missing in the Battle of the Somme; a battle that began on the 1st July 1916 with 60,000 British casualties on the first day alone, and which dragged on until November of that year.

The names are recorded on each of the faces of the sixteen pillars so that as you wander amongst them the names of the soldiers are always before you. Here and there a fresh or withered bouquet of flowers lies at the base of a pillar, and wooden crosses of remembrance are balanced on ledges or teased into crevices. The scale of the Welsh losses is captured by the never- ending lists of the surnames of Jones, Williams, Evans and Hughes that fill whole columns; at their feet a small stone from the River Taff is placed on a ledge so that they can feel home once again.

The people there were like visitors from home reassuring the dead that they were not forgotten. Around the central memorial were countless wreaths and letters from family, battalion or town to the victims. Most poignant of all was the letter from a teenage girl to a several times great Uncle whose carefully protected photograph was attached to it. The letter rambled in incomprehension at the war, and constantly repeated the thanks of someone whose eyes had been opened to the scale of the conflict and were struggling with what had been found.

Near to Thiepval past the Ulster Tower is the Newfoundland Memorial Park at Beaumont-Hamel. It was just half an hour after the whistles sounded on the 1st July 1916 that only sixty- eight men from the Royal Newfoundland Regiment remained standing and unscathed surrounded by their wounded and dead. The number of casualties in proportion to the number of men in the regiment made this one of the Somme’s most murderous engagements suffered by a volunteer army from a distant arm of the British Empire. Public subscription in Canada allowed for the purchase of the pitiful piece of land fought over at so great a price so that it could be turned into the Canadian National War Memorial and a park in memory of the tragedy. The park is also a memorial to all the Newfoundlanders who fought in the First World War, most particularly those who have no known grave, and contains memorials to the memory of the men of the many other regiments from the French, British and German armies who fought and died on this part of the Somme battleground from September 1914 into 1918.

History is frozen forever as you look out across a real battlefield of playground proportions onto ground pitted with shell holes and clearly visible trenches. Plaques help you walk through the battle stage by stage; around shell holes that were the refuge of the scared and injured as well as the resting places of the dead on that fateful morning. It was across this ground that the officers had ordered a steady walk; confident that after a week of heavy shelling there would no resistance. Halfway across the battlefield stands a petrified tree that survived the battle known as the “danger tree” because of its exposed position; its surface once grabbed in fear by the hands of soldiers fighting for their lives in 1916 is now smoothed out by the hands of those who have followed afterwards to show their respect.

Finally, a personal act of remembrance; after a twenty-minute drive through sleepy villages and green fields we arrive at a cemetery between a fork in the road at the entrance to the village of Louvencourt. The first grave to the right of the entrance is Roland Aubrey Leighton a lieutenant in the 7th Worcesters who died of his wounds aged 19 on the 23rd December 1915.He was the fiancé of Vera Brittain who chronicled his short life in her book “Testament of Youth; a chance second hand purchase of which was my literary gateway into the Great War. Her account gave a life to a name on a headstone, peopled the grief his death caused and symbolised the lost gifts, brilliance and skills of an anonymous lost generation.

Vera Brittain visited the grave of her late fiancé for the first time in 1921 with her great friend the novelist Winifred Holtby. She found the very neatness that creates its peaceful oasis effect uninspiring when set against the great emotion she had felt for Roland, and so left the grave side unfulfilled. She had served as a nurse in the Great War, and perhaps the suffering she had seen seemed at odds with the clean- cut cemetery which only seemed to her to sanitise and glorify the horror.

He was many other peoples’ Roland too discovered like me in the pages of “Testament of Youth”, and they had come from Britain, Canada and the USA to express their feelings. Some quoted from his poetry and others abbreviated his name as if he were an intimate acquaintance. Occasionally an entry in the visitors’ book, among the eulogies to Roland, reminded you starkly that three soldiers at rest in the cemetery had been court martialled and shot.

A Somme veteran once tried to put into words why he had survived the slaughter of the 1st July 1916.He struggled for a while to find the words, and then described a farmer harvesting a field with a scythe who despite repeated cuts reaches the day’s end and still sees some wheat standing. He starts to cry uncontrollably.

“I was one of those ears of wheat,” he said.